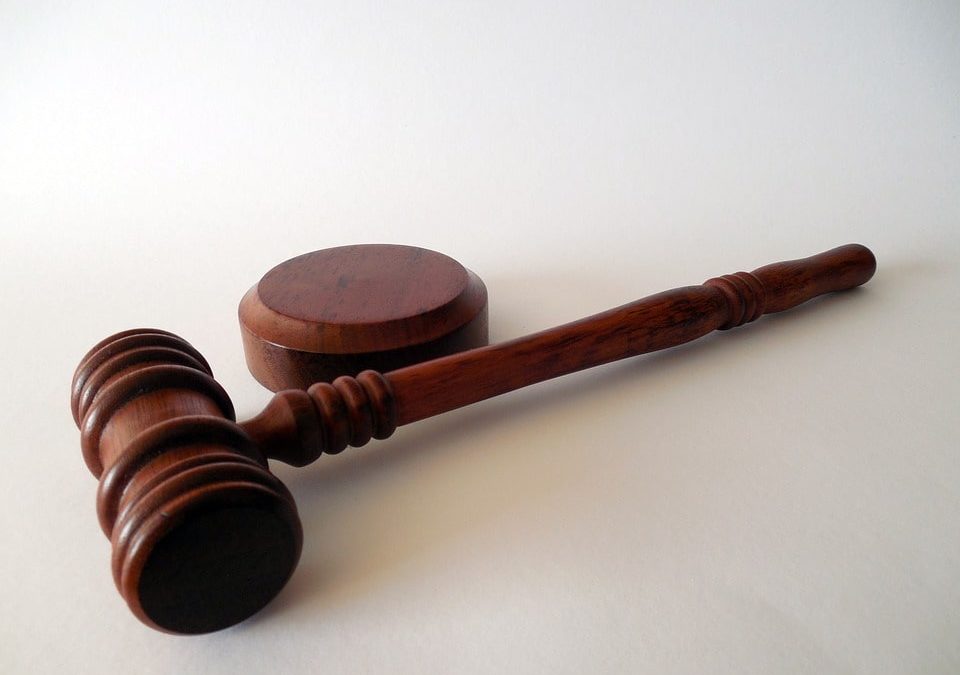 Employees are creditors in insolvency or restructuring proceedings with open claims against their employer. They are neither better nor worse off than the other creditors. However, employees are entitled to insolvency money for up to three months of arrears, which is secured by the solidarity community.

Claims which are not settled by the payment of insolvency money must be filed for insolvency proceedings.

We have collected the most frequently asked questions to us here.

How do the demands of the employees differ?

There are three groups of demands:

Group 1
Insolvency (table) receivables pursuant to section 38 InsO
These are receivables whose performance is to be assigned before the opening of proceedings.

Group 2
Liabilities from insolvency pursuant to § 55 InsO
These are receivables whose services are attributable to the period from the opening of the proceedings.

Group 3
Social plan creditor according to § 123 InsO
These are claims arising from the conclusion of a social plan in accordance with section 123 InsO between the insolvency administrator and the works council.

What can be insolvency (table) claims according to § 38 InsO?

The claims should be declared as gross amounts, since in the event of a quoted payment at the end of the procedure, the tax must be withheld. If overdue remuneration is declared net, it is usually assumed that it is a partial gross amount.

Does the registration according to § 38 InsO have to be made in writing?

Yes, the registration according to § 38 InsO must be made in writing. It can be done informally or with a registration form (Form Center). In the notification, the amount of the claim (preferably in €/gross) must be quantified and the reason for the claim stated. As a rule, delivery to the insolvency administrator/property administrator may be effected by post, fax or e-mail. If the application is delivered by e-mail, please note that it must be scanned and signed by the creditor before it is delivered.

Up to which date claims should be filled?

The application must be submitted to the insolvency administrator/professional administrator by the closing date for applications. If the registration is received at a later date, it will be subject to a fee. The claims lodged will be examined at a hearing. A separate examination date will be scheduled for late claims (therefore subject to a fee). If the claims are disputed or are disputed until further clarification, you will receive a certified extract from the table after the examination date. However, if the claim is established (= acknowledged), you will receive no further information (section 179 (3) sentence 3 InsO). They then participate in the final distribution of the assets at the end of the proceedings. No statement can be made about the actual amount at the time of registration or examination.

What can be the liabilities from the insolvency proceedings according to § 55 InsO?

Are the insolvency liabilities pursuant to § 55 InsO paid equally?

If your work is taken up after the proceedings have been opened, it can generally be assumed that you will also receive remuneration for it, unless it is foreseeable that there will be an inadequacy in the assets involved. If your work is not taken up, payment may not be made due to the prevailing lack of funds. Here we leave it up to you to file your claim in writing with the responsible insolvency administrator/professional administrator. This can be done informally or using a registration form (Form Center). Your claim must be quantified in €/gross and the reason for the claim must be stated.

Are debts from the insolvency proceedings subject to the statute of limitations pursuant to § 55 InsO?

Is there a social plan according to § 123 InsO in every insolvency proceeding?

To what extent can a social plan entitlement exist?

The maximum sum of a social plan consists of the sum of 2. 5 times the gross remuneration of each employee entitled to social plan. As a rule, individual entitlement is determined using a points system based on age and length of service during social plan negotiations with the works council. Maintenance obligations, severe disabilities and weekly working hours can also influence the calculation.

The liabilities from such a redundancy plan are mass liabilities. However, in the absence of an insolvency plan, no more than one third of the assets that would be available for distribution to the creditors of the insolvency proceedings without a social plan may be used for the correction of social plan claims. If the total amount of all social plan claims exceeds this limit, the individual claims shall be reduced proportionately.

This website uses cookies to improve your experience while you navigate through the website. Out of these, the cookies that are categorized as necessary are stored on your browser as they are essential for the working of basic functionalities of the website. We also use third-party cookies that help us analyze and understand how you use this website. These cookies will be stored in your browser only with your consent. You also have the option to opt-out of these cookies. But opting out of some of these cookies may affect your browsing experience.
Necessary Always Enabled
Necessary cookies are absolutely essential for the website to function properly. This category only includes cookies that ensures basic functionalities and security features of the website. These cookies do not store any personal information.
Non-necessary
Any cookies that may not be particularly necessary for the website to function and is used specifically to collect user personal data via analytics, ads, other embedded contents are termed as non-necessary cookies. It is mandatory to procure user consent prior to running these cookies on your website.
SAVE & ACCEPT